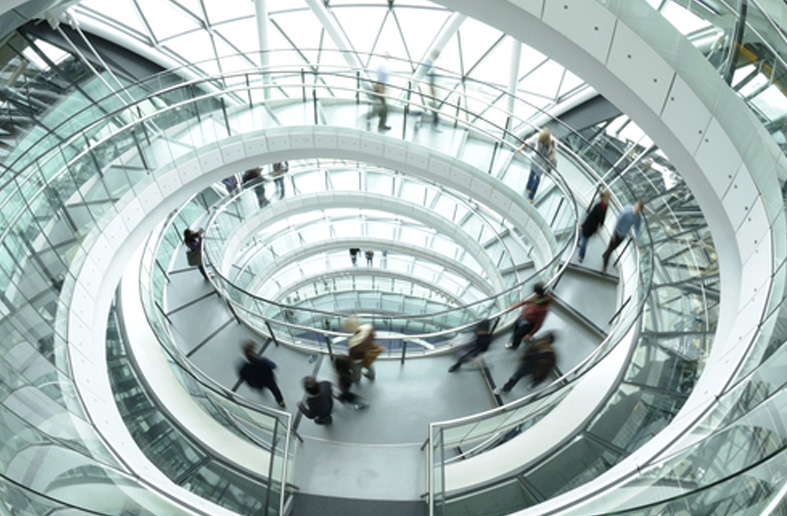 LONDON (July 20, 2005) — A number of Luxfer Nottingham employees were among the hundreds of participants who took part in the British Lung Foundation’s (BLF) recent “Stair Climb Challenge” at London’s City Hall.

Joined by London’s mayor, Ken Livingstone; BLF members and supporters, healthcare specialists, and local schoolchildren climbed the ten-storey spiral staircase of City Hall as part of the charity’s Get Breathless! fund-raising campaign, which will continue through the end of the year.

The Get Breathless! campaign is an attempt to advocate lung-health awareness in people of all ages while raising necessary funds for the BLF.

BLF Chief Executive Dame Helena Shovelton said of the campaign, "It is vital that people are aware of the health of their lungs and ensure they keep them healthy. The eight million people in the UK living with a lung condition … know how hard it is to do day-to-day tasks when you are fighting for breath."