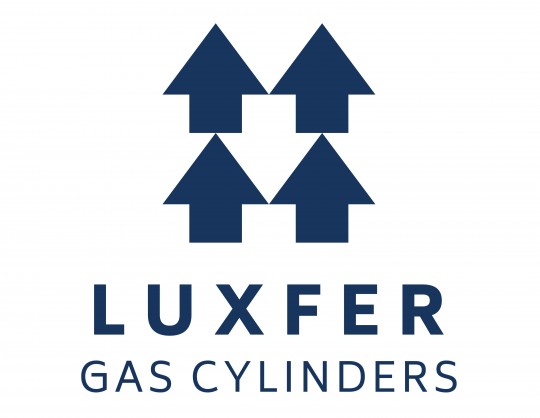 This statement is made pursuant to Section 54 of the Modern Slavery Act 2015 and sets out the steps taken by Luxfer and its subsidiaries (“Luxfer”), for financial year ended December 31, 2018, to ensure that slavery and human trafficking is not ongoing within any of the Luxfer’s businesses or supply chains.

Luxfer is aware that modern slavery takes various forms, including slavery, servitude, forced labour, child labour and human trafficking, and that it is a global and growing issue. Luxfer has a zero-tolerance approach to modern slavery and is committed to acting ethically and with integrity in all of its business dealings and relationships. Luxfer encourages all stakeholders in its businesses to bring to its attention issues or grievances relating to any potential human rights concerns.

Luxfer is a global materials technology company, specialising in the design, manufacture and supply of high-performance materials, components and high-pressure gas-containment devices for healthcare, environmental, protection and speciality end-markets. Headquartered in Manchester, UK, Luxfer has a global presence employing over 1,600 staff and operating from twenty manufacturingplants plants based in seven countries. In 2018 our total revenue was approximately $487 million.

Luxfer has a very broad-based and complex supply chain, which includes the sourcing of primary magnesium, aluminium log and alloys, zirconium sand, rare earth metals, carbon fibre and other speciality chemical compounds and intermediaries. Luxfer is aware that multiple risks accompany such a complex supply chain, including the possibility that modern slavery may be taking place.

Due Diligence and Audit of Suppliers

Businesses within Luxfer operate a supplier selection process and have considerable knowledge and understanding of many of the major suppliers, with whom they have a close, long standing business relationship. While Luxfer sources a significant portion of its material and services from European and North American based suppliers, it is understood that some of the goods and services that are purchased, and the countries from which they are sourced, may carry a greater risk.

As part of Luxfer’s ongoing commitment to identify and mitigate the risk of modern slavery in its supply chains, the following steps will continue to be undertaken:

In order to ensure the adequacy of the actions being undertaken by Luxfer, there has been an audit of the procurement strategy for each business unit and the implementation of a company-wide process specifically centred around taking steps to ensure Luxfer suppliers are compliant with expected ethical standards.

In undertaking these audits, examples of best practice have been highlighted and communicated throughout Luxfer to encourage the continual improvement of standards. This has included regular audits of supplier sites to ensure compliance with ethical standards reported and outlining any areas for improvement.

This is an ongoing process and Luxfer will continue to review supplier’s practices and their own policies to ensure the future commitment of Luxfer and its suppliers.

Luxfer will continue to provide appropriate training to its employees to ensure a high level of awareness and understanding of the risks and implications of modern slavery in all areas of it business, including its supply chains.