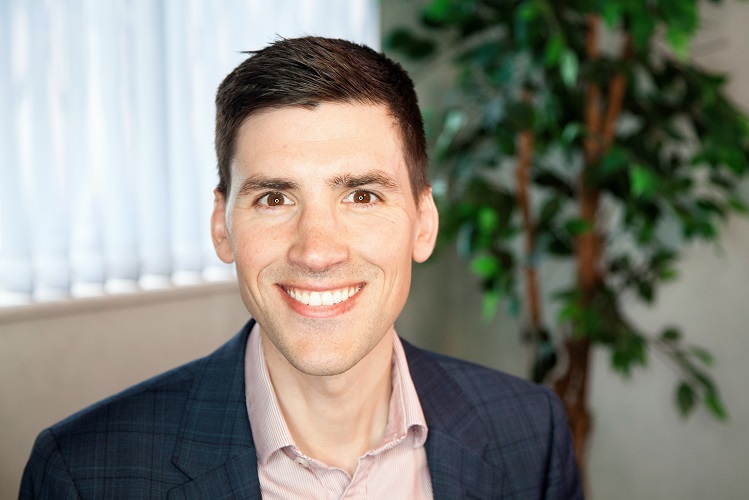 Howard, who assumes his new role on May 9th, will be responsible for the overall success of all aspects of the Luxfer Composite business in North America, covering the facilities in Riverside and Pomona, California and the facility in Calgary, Canada.  He will ensure the local execution of the Luxfer Gas Cylinders Strategy, with a special focus on delivering growth and providing world class service.  His other primary goals include driving lean operations, ensuring the continued development of people, strengthening customer relationships, and further improving environmental sustainability.

“I am excited to have someone of Howard’s capability and experience to take the lead of our composite business in North America,“ said Andy Butcher, CEO Designate of Luxfer Group.  “Howard has worked directly with me since 2019 and I am delighted he will continue to do so in his new role.”

Howard joined Luxfer in 2011, starting out at Luxfer Group Head Office in Manchester, UK, before moving into a business improvement role in Nottingham.  He has been a key part of the North American Leadership team for nearly three years, while also overseeing the overall global finance and IT activities.  He is a fellow of the Institute of Chartered Accountants in England and Wales and holds both a BSc degree from the University of Manchester and an MBA from the Open University Business School.

“There has never been a more exciting time for Luxfer in the composite cylinder industry,” Howard said. “I’m particularly inspired by the commitment to the customer within the company and I am eager to leverage Luxfer’s track record of innovation into an industry-leading portfolio of high-performance products.”