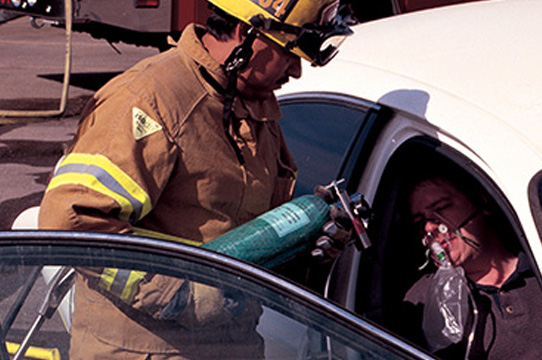 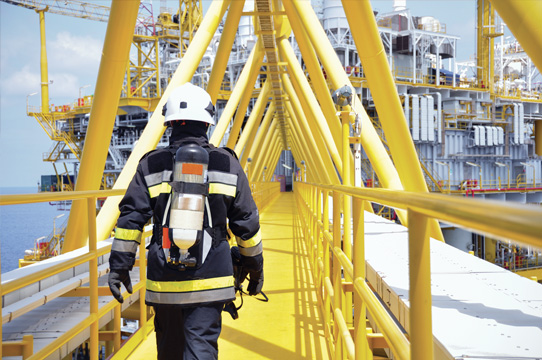 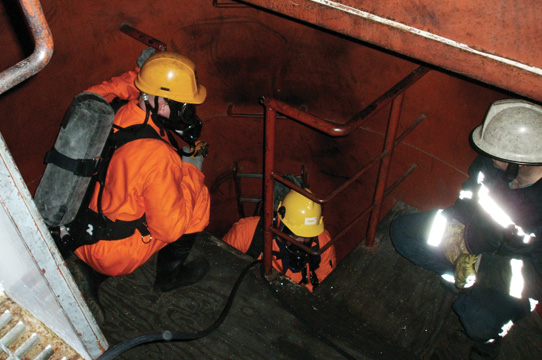 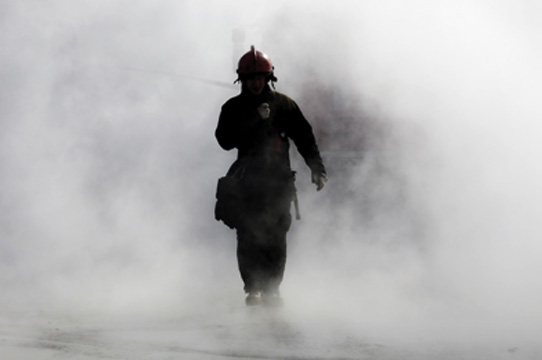 Luxfer Gas Cylinders has been manufacturing self-contained breathing apparatus (SCBA) and life-support cylinders for firefighters and first-responders since the early 1970s. Luxfer is the most widely used cylinder brand for these applications, having supplied millions of cylinders. Trusted by all major SCBA original equipment manufacturers (OEMs), Luxfer offers the most comprehensive range of full-wrap carbon composite cylinders, as well as high-pressure aluminum cylinders and hoop-wrap cylinders.

Luxfer’s carbon-composite cylinder range includes not only our proven LCX® products—used by more firefighters than any other composite cylinder—but also exclusive Luxfer offerings such as our LCX-SL (Super Light) cylinders, the lightest-weight SCBA cylinders available; LCX-XD (Xtreme Duty) cylinders, the toughest, most durable cylinder designs on the market; and LCX-EL (Extra Life) cylinders with the potential for service life of up to 30 years. Luxfer SCBA cylinders are manufactured in our facilities in the United States, Europe and China, and are designed and tested to meet and exceed all applicable global standards.

With an unmatched record for safety, state-of-the-art manufacturing capabilities, a dedication to innovation and products of the highest quality, Luxfer will continue to lead the way, providing firefighters and first-responders products they can trust every demanding day.

Luxfer’s legacy of SCBA and life-support cylinder innovation dates back to 1958, when the company—then called Luxfer Ltd—invented the cold-extruded, seamless aluminum cylinder in England. Aluminum cylinders were first used for beverage applications, but in the early 1960s, Luxfer began expanding into many other markets, including SCBA and life support. In 1965, Luxfer Gas Cylinders became a separate company specializing in high-pressure gas containment. Because lightweight aluminum cylinders are easier to move and transport than steel cylinders, they became increasingly popular in Europe with fire brigades and first responders and their support personnel who regularly handle cylinders. In 1972, Luxfer opened its first U.S. cylinder manufacturing plant in Riverside, California, and use of Luxfer aluminum SCBA and life-support cylinders quickly spread throughout North America. In 1976, the company introduced fiberglass-reinforced (hoop-wrapped) aluminum cylinders to the SCBA market.

Over the past several years, Luxfer has added exclusive new designs to its LCX carbon composite product line, including LCX-SL (Super Light ) cylinders, LCX-XD (Xtreme Duty) cylinders and LCX-EL (Extra Life) cylinders with the potential for service life of up 30 years. Available in more than 50 countries, LCX composites are now the most widely used SCBA and life-support cylinders in the world.

Metallurgical innovation is also an important part of Luxfer’s history. In 1987, Luxfer introduced its own proprietary formula of 6061-T6 aluminum alloy and began making SCBA and life-support cylinders from this alloy in 1988. Now marketed as L6X®, this exclusive alloy has been optimized by Luxfer metallurgists to improve its durability, fracture toughness and resistance to tearing and cracking. More than 40 million L6X all-metal and composite cylinders in service around the world have an exemplary record for safety and dependability.

Luxfer’s standard LCX carbon composite SCBA cylinders are designed to withstand rough treatment typically encountered in fire and rescue operations. But in more demanding situations—including training environments—exposed cylinder domes may need extra protection against impact and abrasion damage. For those tougher times, Luxfer offers a rugged, versatile line of protective boots and caps for standard Luxfer 30-minute and 45-minute full-wrap carbon composite cylinders. Robustly designed for the most demanding in-service and training environments. Made from a proprietary, flame-retardant polymer. Easily installed and removed for hydrostatic retesting and inspection. Reusable—may be moved from cylinder to cylinder.

Luxfer offers a broad range of cylinders for firefighting and hazmat needs. Whether you need lighter-weight, smaller, more durable or higher-pressure cylinders, Luxfer has products you can count on.

Getting you in and out safely.

Ready when you need them

Take a load off your back